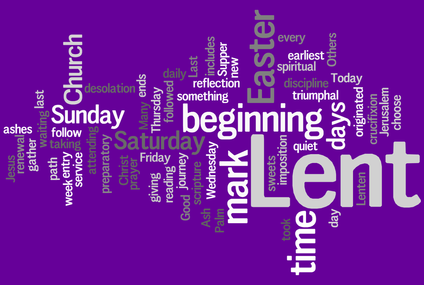 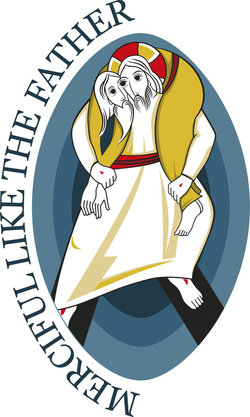 The logo and the motto together provide a fitting summary of what the Jubilee Year is all about. The motto Merciful Like the Father (taken from the Gospel of Luke, 6:36) serves as an invitation to follow the merciful example of the Father who asks us not to judge or condemn but to forgive and to give love and forgiveness without measure (cfr. Lk 6:37-38). The logo – the work of Jesuit Father Marko I. Rupnik – presents a small summa theologiae of the theme of mercy. In fact, it represents an image quite important to the early Church: that of the Son having taken upon his shoulders the lost soul demonstrating that it is the love of Christ that brings to completion the mystery of his incarnation culminating in redemption. The logo has been designed in such a way so as to express the profound way in which the Good Shepherd touches the flesh of humanity and does so with a love with the power to change one’s life. One particular feature worthy of note is that while the Good Shepherd, in his great mercy, takes humanity upon himself, his eyes are merged with those of man. Christ sees with the eyes of Adam, and Adam with the eyes of Christ. Every person discovers in Christ, the new Adam, one’s own humanity and the future that lies ahead, contemplating, in his gaze, the love of the Father.
​
The scene is captured within the so called mandorla (the shape of an almond), a figure quite important in early and medieval iconography, for it calls to mind the two natures of Christ, divine and human. The three concentric ovals, with colors progressively lighter as we move outward, suggest the movement of Christ who carries humanity out of the night of sin and death. Conversely, the depth of the darker color suggests the impenetrability of the love of the Father who forgives all.

Lay friends have always been part of the Assumption family as disciples of the Lord, friends and co-workers.  They bring the density of life ‘in the world’ to the community and profit of the spiritual advantages of the religious community.  They are men and women attracted to St. Marie Eugenie and the spirituality of the Assumption and to extend the Kingdom of God in their society by prayer, study, and service.

Multi-cultures and inter-generations are gifts cherished and celebrated in Assumption  Family cyberspace!  Be part of  Online Friends of the Assumption Community!!